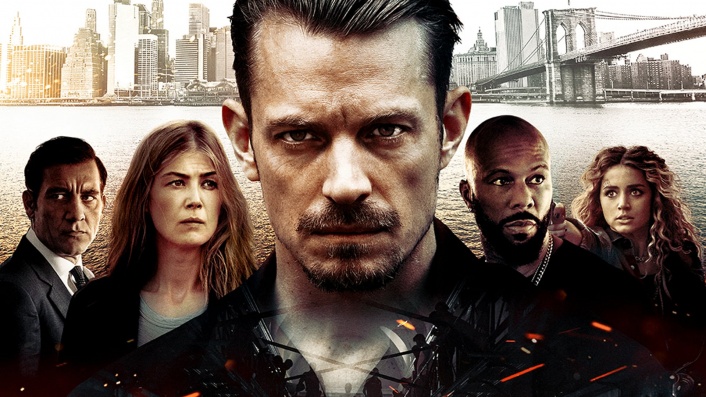 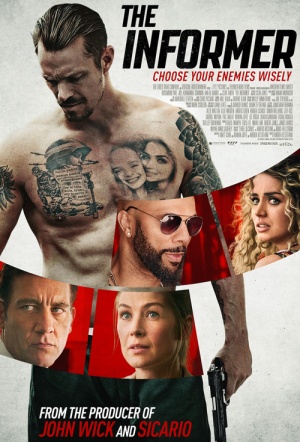 Ex-Special Ops soldier Pete Koslow’s (Kinnaman) world is turned upside-down when he is jailed after a fight to protect his wife (Ana de Armas, Blade Runner 2049). But he's given a chance for early release by becoming an informant for the FBI (Pike and Owen) and using his covert skills in an operation to take down The General, the most powerful crime boss in New York.

Outside of the Easy Money series, Kinnaman has rarely been allowed to utilise his tightly wound intensity this explicitly.

For all "The Informer" lacks in surface style - shot and scored as it is in functional, straight-to-VOD fashion - it remains a surprisingly well-oiled genre machine.

The Informer features an unnecessarily complicated web of conflicted loyalties and loose motivations.

It's nothing we've not seen before, but it's pulled off with slick effectiveness and has enough bumps in the road to demand your attention to the end.

The Informer is one of the year's more pleasant genre surprises: a clenched fist of a crime thriller in the mode of The Departed or The Town, in which every element is just a notch smarter than you'd expect.

It might have made better sense as an episodic drama on television but it is brash and watchable, its world reeking with cynicism and fear.

It's a thriller that favours brawn over brains, punching its way through any plot predicaments.