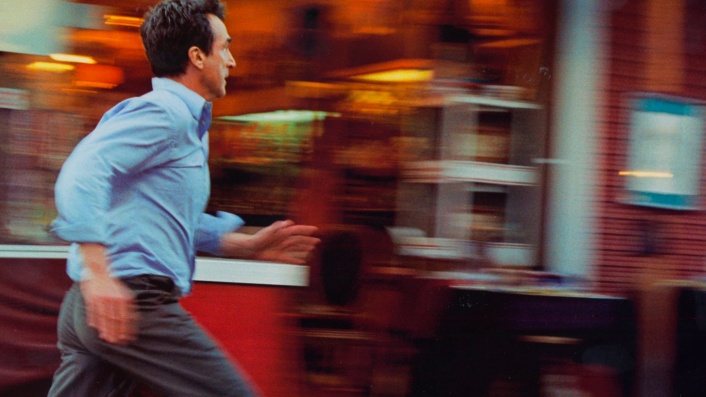 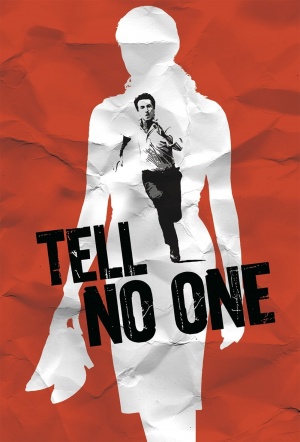 French whodunit based on the best-selling thriller by Harlan Coben. Winner of 4 Cesar Awards including Best Director and Best Actor. Alexandre (François Cluzet), a pediatrician, still grieves for his beloved wife Margot (Marie-Josée Croze) who was murdered eight years earlier. When two bodies are found near the scene of the original crime, the police reopen the case, and Alex becomes a suspect again. The mystery deepens when Alex receives an anonymous e-mail with a video clip that suggests Margot is somehow still alive, and contains the message: "tell no one".

Tell No One / Reviews

Beautifully written and acted, Tell No One is a labyrinth in which to get deliriously lost.

Even when it's baffling, it's never boring. I've heard of airtight plots. This one is not merely airtight, but hermetically sealed.

Author Coben, who says he is a fan of "stories that move you, that grab hold of your heart and do not let it go," has gotten a film that does exactly that.

Spicing up the entire package is a screenplay by Canet and Philippe Lefebvre that bristles with wit and energy.