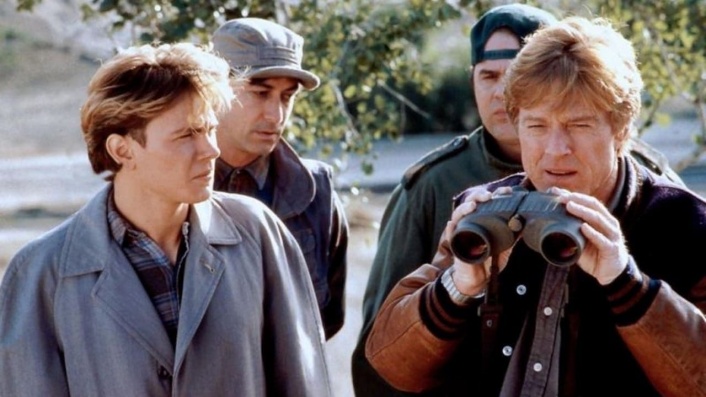 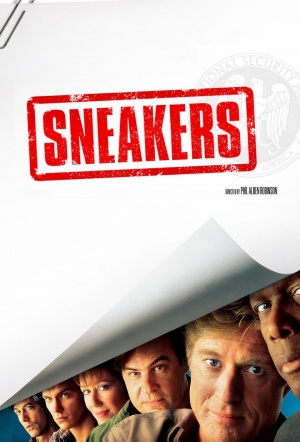 A reformed computer hacker and his team attempt to get back at the shadowy U.S. intelligence agents who blackmailed them in this 1992 crime caper from the writer-director of Field of Dreams. Stars Academy Award-winners Robert Redford, Sidney Poitier and Ben Kingsley alongside Oscar-nominees Dan Aykroyd and the late River Phoenix (Stand By Me).

It's a sometimes entertaining movie, but thin.

Right up to an ending designed to crack the sternest critical poker face, this is gourmet popcorn of the highest order.

It's a surprise to discover a cerebral, 25-year-old film following the blueprint for today's endless glut of superhero movies.