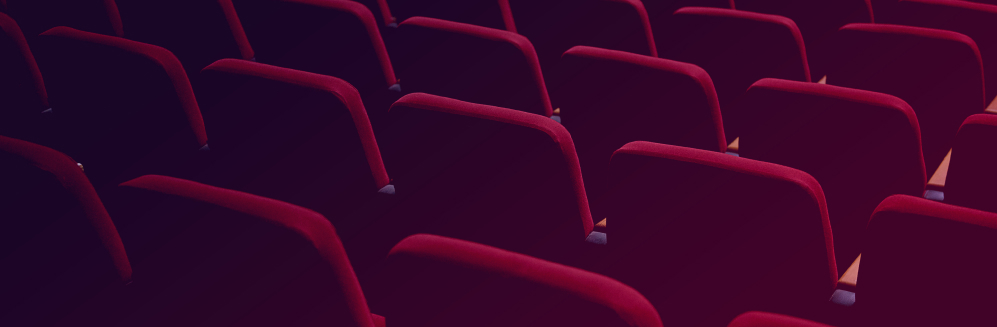 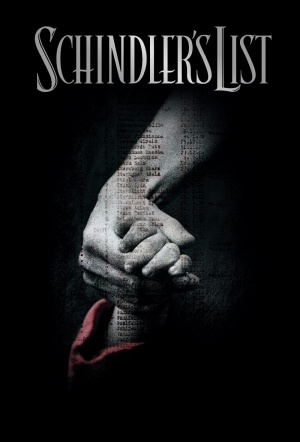 The story of a Polish factory owner who witnesses the horror of the holocaust and defies the Nazi war machine by saving the Jews who suffer at its hands. This is the film that saw Steven Spielberg undeniably graduate from flashy entertainer to modern day auteur. Shot in chilling black and white, it lives on in popular imagination as the most powerful and accessible anti-Nazi message to emerge from the movies. Emotion drips from the screen and the importance of a social conscience, both for the individual and the wider society in which they live, is spelled out in profound terms. Few films before or after have matched this work’s combination of heart and technical mastery.

It's a stunning achievement, a film that re-creates the Holocaust not as something abstract, but as felt knowledge.

The film's epic sweep and grasp of detail are exemplary, while some scenes could make even a lump of granite weep.

Ultimately, the film is memorable as much for simple testimony as for the cinematic art it displays.

Few American movies since the silent era have had anything approaching this picture's narrative boldness, visual audacity, and emotional directness.

More than any previous non-documentary Holocaust movie, this one convinces through the accumulation of such detail.

It's a noble achievement, and essential viewing.

An indelible picture of the Holocaust.

This often-stunning work puts the Holocaust into bracing perspective.

Evinces an artistic rigor and unsentimental intelligence unlike anything the world's most successful filmmaker has demonstrated before.

But the film Schindler's List, directed with fury and immediacy by a profoundly surprising Steven Spielberg, presents the subject as if discovering it anew

Schindler's List, despite blatant compromises, is a rending historical document. But the film's near-certain victory is based less on merit than on the marketing of its ambitious intentions. The academy doesn't judge movies, it weighs them by subject matter. On that basis, Spielberg's epic tips the scales.

What is most amazing about this film is how completely Spielberg serves his story. The movie is brilliantly acted, written, directed and seen. Individual scenes are masterpieces of art direction, cinematography, special effects, crowd control.

Overall this film is truly a triumph, its greatness being revealed in its tiny moments - the close-up of a swastika badge that introduces Neeson or the bungled defiance of Fiennes at his hanging.