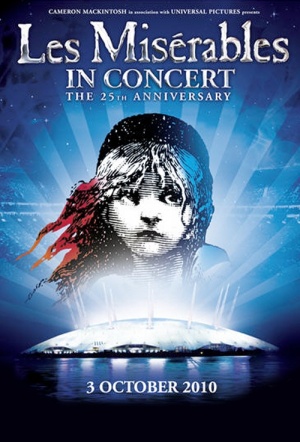 To celebrate the 25th anniversary of Les Misérables' premiere at the Barbicon, London, this is a recording of a gala performance at London's O2 theatre, from October 3, 2010.

Claude-Michel Schönberg & Alain Boublil's legendary musical, based on Jean Valjean's epic journey of redemption as told in Victor Hugo's 1862 novel, is the third longest running show on Broadway (after The Phantom of the Opera and Cats). This concert hosts a company of over 300 actors and musicians, including Alfie Boe as Jean Valjean, Nick Jonas (from the Jonas Brothers) as Marius, Norm Lewis as Javert, Little Britain's Matt Lucas as Thénardier, Lea Salonga as Fantine, Jenny Galloway as Madame Thénardier, Camilla Kerslake as Cosette. 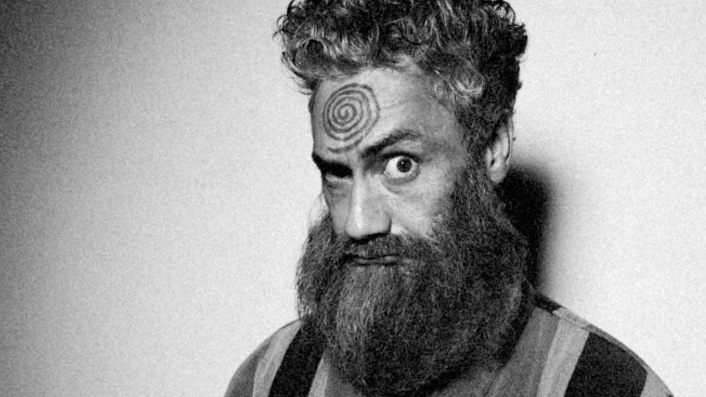 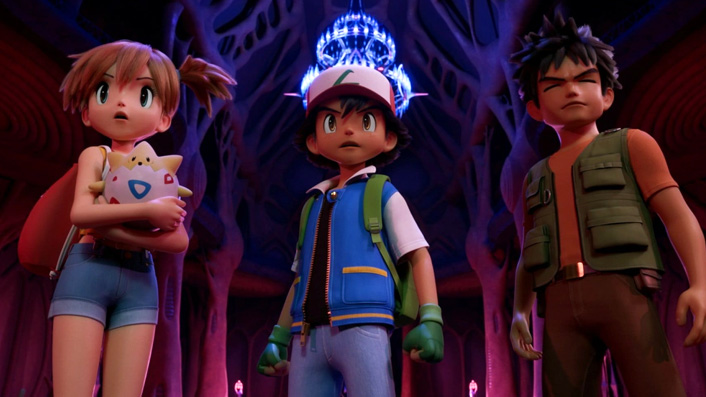 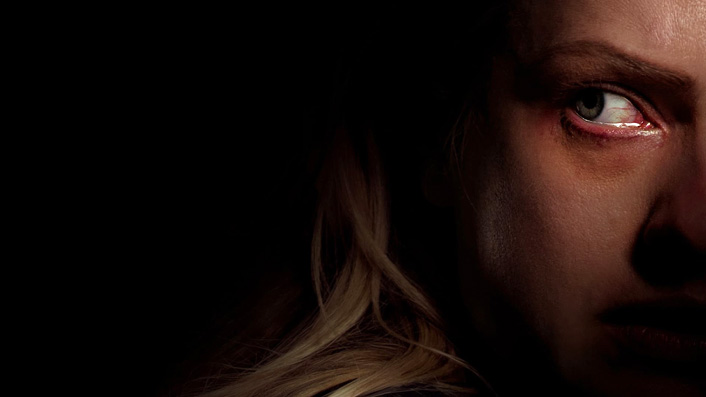