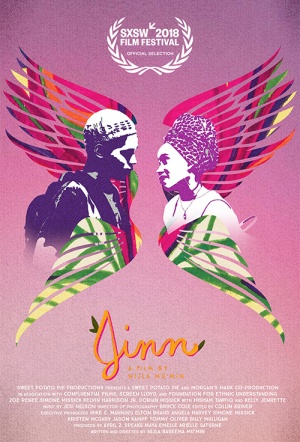 A young girl's life changes when her mother abruptly converts to Islam in this indie drama that won the SXSW Special Jury Award for Writing.

Summer is a carefree teenage girl whose world is turned upside down when her mother abruptly converts to Islam and becomes a different person. At first resistant to the faith, she begins to reevaluate her identity after becoming attracted to a Muslim classmate, crossing the thin line between physical desire and piety.

Renee has a superhuman charisma. Yet the young actor makes audiences root for her while also allowing Summer to be rude and thoughtless.

There are good, admirable intentions, and there's the movie that results from them. Sad to say, Jinn consistently lets down its premise and performers.