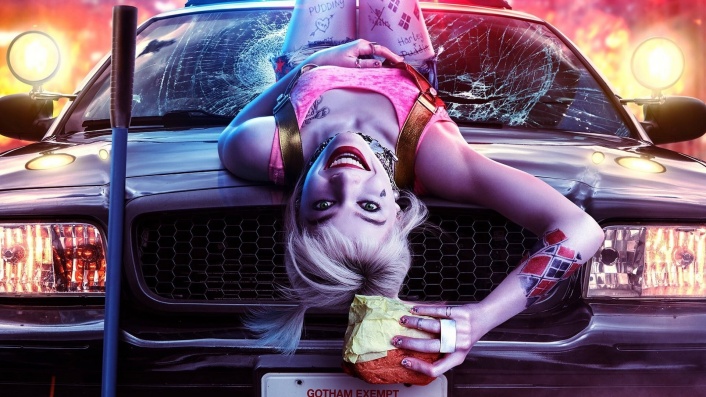 Birds of Prey (And the Fantabulous Emancipation of One Harley Quinn) 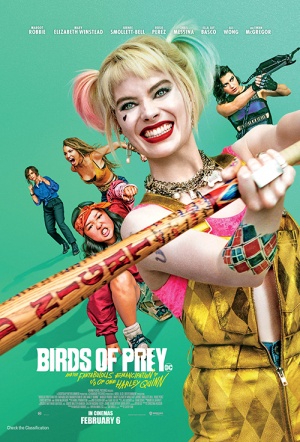 Unlike the grimly desaturated, crushingly dour comic book aesthetic favoured by so many of its peers, Birds of Prey is fun, bright, and alive. Its aspects of social realism (abusive foster homes, abusive bosses, various other forms of abuse) are taken in purposeful stride rather than broodily stewed over. Even the final showdown is refreshingly short and snappy—punctuating the film perfectly rather than dragging it out endlessly as is so often the case. Birds of Prey may not be the most powerful or poignant movie you’ll see this year, but as a foray into female empowerment, it is a buoyant, bullshit-free blast.

This sequel stands alone as a thoroughly entertaining two hours of exuberant fun, thanks to terrific performances by Mary Elizabeth Winstead’s “Huntress”, the breakthrough chutzpah of 13-year-old Ella Jay Basco as a feisty orphan, and a welcome return from TV for Rosie Perez.

It’s messy, with a middle section that sags, but Birds Of Prey has vibrancy, anarchy and balls to spare. Harley and Joker are dead. Long live Harley Quinn.

… basically Harley Quinn’s adventure with some entertaining guest stars, and a bunch of colourful, affable nitwittery designed to appeal to an audience in the mood for a good time or just lightly drunk.

Like any film about a villain redeemed, Birds of Prey must wrestle with the question of how far the protagonist's naughtiness ought to go.

The only comparison I can make is to Tarantino's Kill Bill. Think of Birds of Prey as a silly, but well made reboot of a couple of that film's multiple storylines. If that sounds like something you might enjoy, then have at it.

The mood of antic, playful obnoxiousness feels forced rather than liberated, the result of careful note-taking during repeated viewings of "Deadpool."

If only all comic book movies felt this fun.

It's all as tasty, chewy and disposable as bubble gum.

Cathy Yan lets her heroine's mania guide her through a story that's scrappy, weird and ultimately fun as hell.

This film is a blitz of bad taste, a cornucopia of crass, and it is weirdly diverting - more than you might expect, given the frosty way Suicide Squad was received critically - and engagingly crazy.

But those hoping for a Deadpool-like fusion of mayhem and wit should lower their expectations: Harley may be known for her unpredictability, but Birds plays by action-movie rules.

Cathy Yan keeps it all hurtling along with impeccable ferocity. Her action scenes have a deftly detonating visual spaciousness, capped by crowd-pleasing moments...